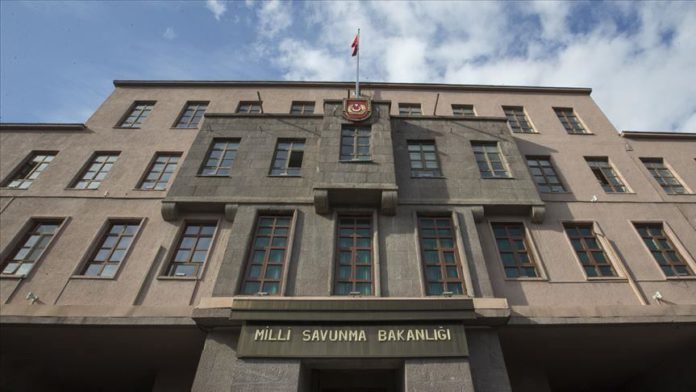 “A Daesh terrorist, who was found to be carrying out terrorist activities in order to disturb the environment of peace and security in the Euphrates Shield region, was detained in an operation,” the ministry said on Twitter.

It has since been attacked by Daesh terrorists numerous times, including in 10 suicide bombings, seven bombings and four armed attacks which killed 315 people and injured hundreds.