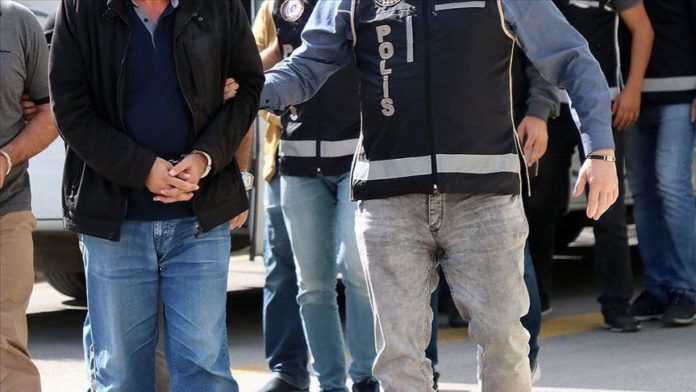 Turkish police arrested 97 people in Istanbul over their suspected links to the far-left DHKP-C terror group, a security source said on Thursday.

Police’s anti-terrorism teams conducted simultaneous operations in 12 provinces and arrested 97 suspects, said the source who asked not to be named due to restrictions on speaking to the media.

The suspects were taken to the courthouse and 49 of them were remanded in custody, while remaining 48 were released under judicial control, it added.