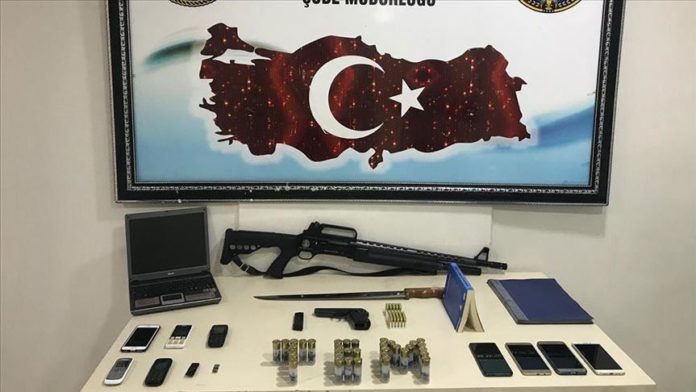 At least nine suspected Daesh/ISIS terrorists were arrested in simultaneous operations in southeastern Turkey on Thursday.

In a statement, the Diyarbakir Governorship said the suspects were planning to carry out an attack during the Muslim festival of Eid al-Adha.

It said police raided various locations to apprehend the suspects and also seized a large number of documents, digital material, a shotgun, and ammunition.

The country has since been targeted by the group numerous times, with at least 10 suicide attacks, seven bombings, and four armed attacks claiming at least 300 lives and injuring hundreds more.