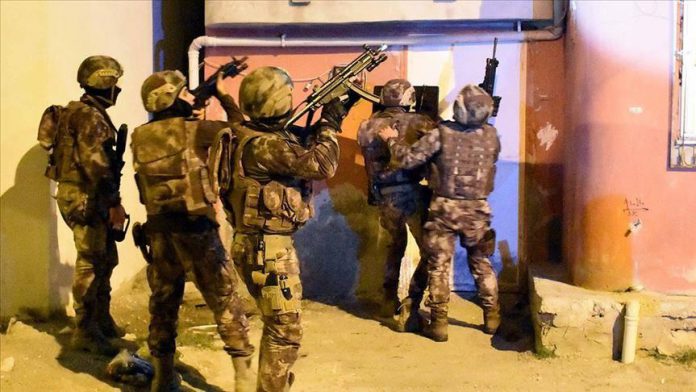 At least nine people, including a foreigner, were arrested Friday in southern Adana province for their suspected links to Daesh terrorist organization, also known as ISIS, a police source said.

The suspects were accused of being members of Daesh terror group, recruiting new members and for preparing terror attacks, said the source, who asked not to be named due to restrictions on speaking to the media.