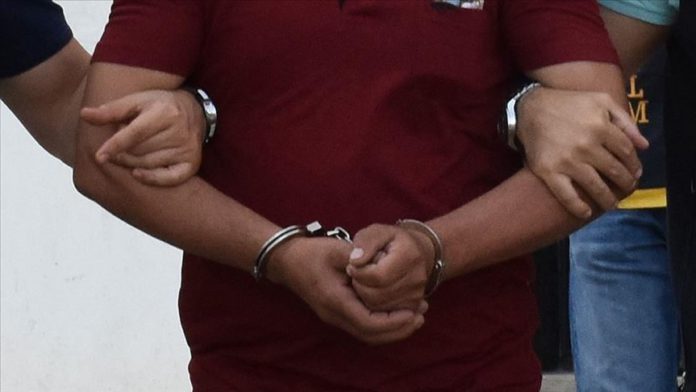 Turkish police on Tuesday arrested at least 86 people in two separate probes for their suspected links to the Fetullah Terrorist Organization (FETO), the group behind the 2016 defeated coup.

Istanbul prosecutors said the arrests came after they issued warrants for 44 suspects, including active-duty members of the Turkish Armed Forces and other professions, after they were found to be using payphones to stay in touch with terror affiliates.

A prosecutors’ statement said that in another investigation, prosecutors issued arrest warrants for 114 suspects, including 21 on active duty.

Seeking the total 158 suspects, Turkish police have so far apprehended 86.

The statement also said in 25 operations since 2017, over 4,800 suspects who used payphones to communicate with other FETO members have been found.