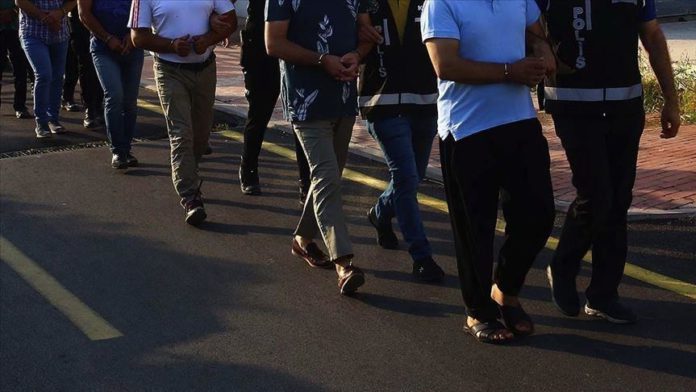 Turkish police held seven Syrians and an Iraqi national for their suspected links to the Daesh/ISIS terror group, security sources said on Wednesday.

The Syrians were nabbed in anti-terror operations in western Izmir province, said the sources on the condition of anonymity.

They are accused of working for the terrorist group, and one suspect is still at large.

Separately, police rounded up an Iraqi allegedly linked to the terror group in central Nigde province.

The country has since been attacked by the group multiple times, with at least 10 suicide bombings, seven bomb attacks, and four armed attacks which killed 315 people and injured hundreds more.