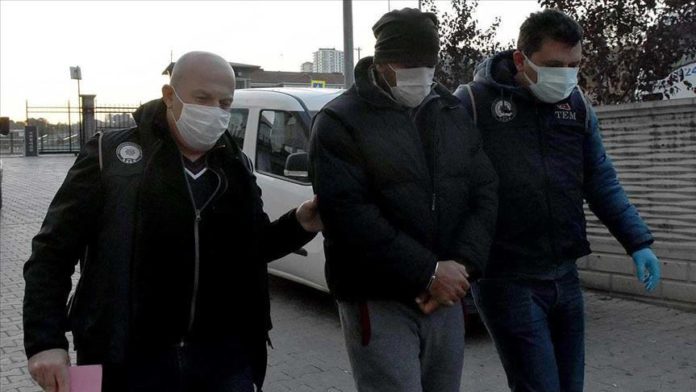 Eight of them have been arrested and hunt for other suspects were still underway, according to security sources.

Police also seized a digital material in the residences of the suspects during the raid.