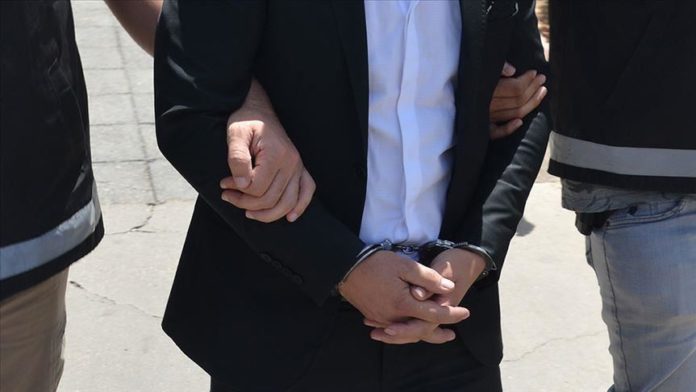 Turkey on Tuesday arrested 72 people, including on-duty soldiers, over suspected links to Fetullah Terrorist Organization (FETO), the group behind the defeated coup in 2016.

Prosecutors in Istanbul issued arrest warrants for 118 people, including 98 on-duty soldiers, as part of an investigation into FETO.

Turkey on track to be world's 'healthcare hub'

Turkish Treasury borrows $1.6B through auction