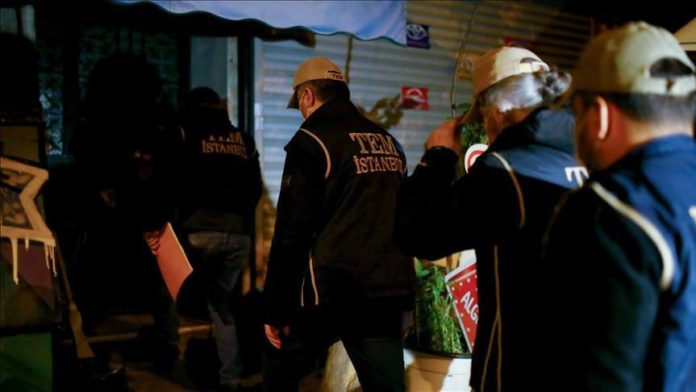 Turkish authorities arrested 70 people early Tuesday over their suspected links to the Fetullah Terrorist Organization (FETO), the group behind the 2016 defeated coup in Turkey.

Another 32 suspects were arrested in anti-terror operations in 20 Turkish provinces.

Among the suspects are on-duty, dismissed soldiers.