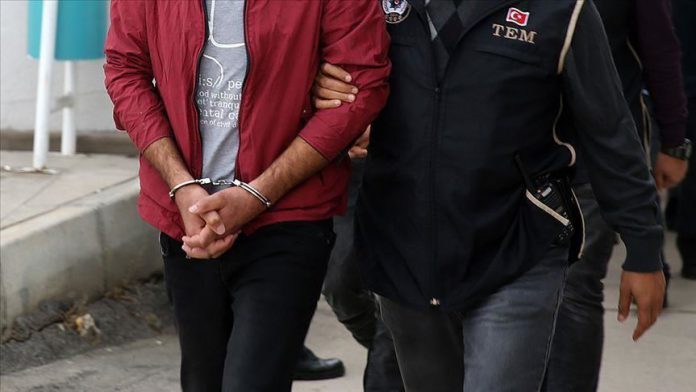 At least seven people were arrested in Turkey for their alleged links to Daesh/ISIS terror group, security sources said on Tuesday.

Turkish gendarmerie teams arrested four women, including the wife of a so-called emir of the Daesh/ISIS terrorist group, in southern Hatay province, said the sources, who asked not to be named, due to restrictions on speaking to the media.

Security forces in Turkey’s northwestern province of Kocaeli were investigating the four suspects, who allegedly entered Turkey from Syria.

The suspects, who have allegedly fought for Daesh/ISIS in Raqqa and Deir Ez-Zor in Syria since 2014, were arrested