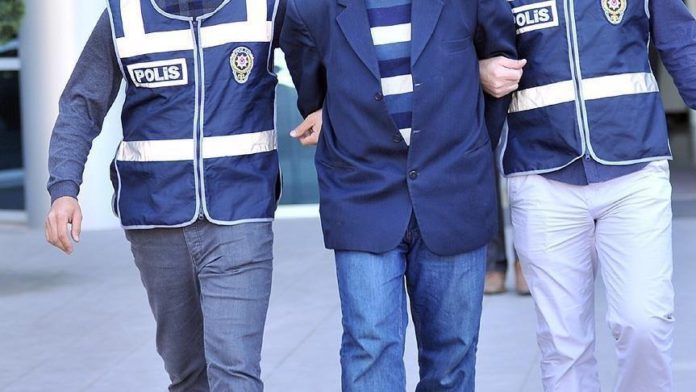 Turkish police arrested 66 suspects nationwide for their alleged links to the Fetullah Terrorist Organization (FETO), the group behind the 2016 defeated coup, security sources said on Tuesday.

Provincial anti-terror and intelligence teams determined that the suspects frequently changed their addresses to avoid being caught, and used to rent “safe houses” through their relatives, who do not have a record of links to the terror group, said the sources, who asked not to be named due to restrictions on speaking to the media.

The operation to capture the identified suspects was carried out as part of an investigation initiated by prosecutors in the Aegean Izmir province.

The suspects – including alleged senior members and “covert imams” of the terror group – were rounded up in Izmir-based operations in the early hours.