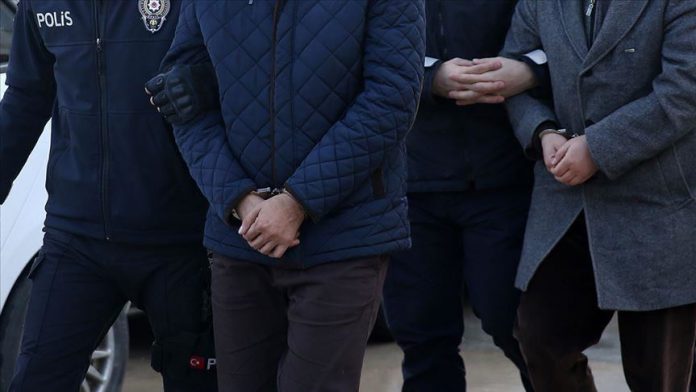 Turkish security forces have arrested Wednesday 62 people for their suspected links to the Fetullah Terrorist Organization (FETO), the group behind the defeated coup in 2016.

Prosecutors in the Turkish capital Ankara issued arrest warrants for 36 soldiers, including 35 on active duty, as part of an investigation into FETO’s infiltration into the Gendarmerie General Command, the Chief Public Prosecutor’s Office in the province said.

Eleven of them were arrested in operations carried out 22 provinces across Turkey, it added.