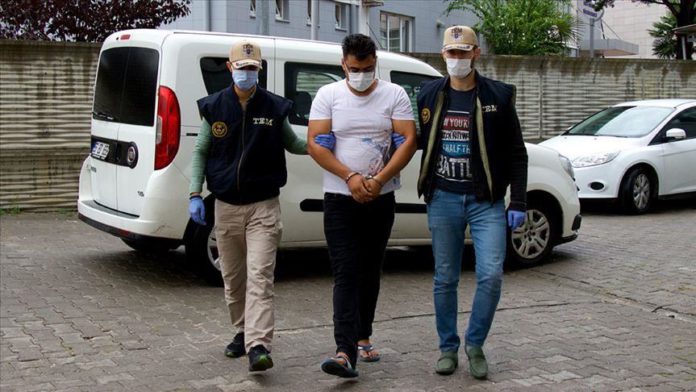 At least six suspects have been arrested in Turkey’s Black Sea region for links to the Daesh/ISIS terror group, a security source said on Friday.

The suspects were apprehended in simultaneous operations by anti-terror and intelligence teams in the northern Samsun province, said the source, who asked not to be named due to restrictions on speaking to the media.

The teams raided multiple locations in the province’s Ilkadim and Tekkekoy districts, the source added.

Digital materials were also seized in the operations.

The suspects underwent medical examinations after their arrest.

Turkey was one of the first countries to recognize Daesh/ISIS as a terrorist group in 2013.

The country has since been targeted by the terror group numerous times, with at least 10 suicide attacks, seven bombings, and four armed attacks claiming at least 315 lives and injuring hundreds more.