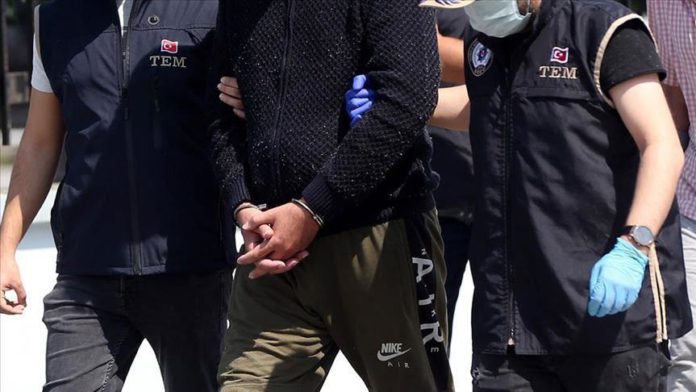 Prosecutors in Turkey’s northwestern Duzce province issued arrest warrants for the six suspects, who are allegedly bomb experts and senior members of the terror group, said the sources, who asked not to be named due to restrictions on speaking to the media.

Turkish police arrested the suspects in simultaneous anti-terror operations early in the morning.

The country has since been attacked by Daesh/ISIS terrorists multiple times, with at least 10 suicide bombings, seven bomb attacks, and four armed attacks killing 315 people and injuring hundreds more.

At least 5,800 people in Turkey recover from COVID in past...

India reports more than 4,300 deaths from 'black fungus' to date