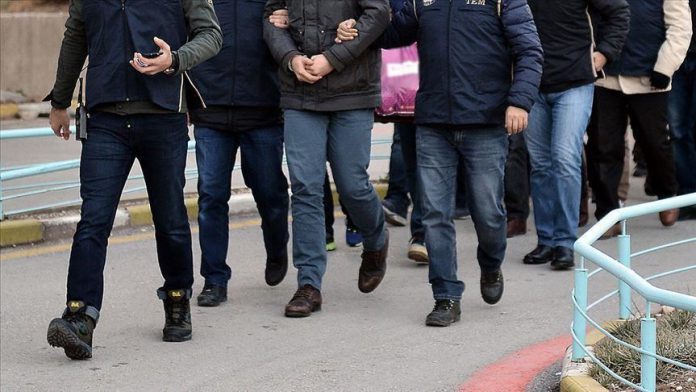 At least 53 people were arrested Friday for their suspected links to the Fetullah Terrorist Organization (FETO), the group behind the 2016 defeated coup attempt, officials said.

The arrests came after prosecutors in the capital Ankara issued warrants for 92 former Air Force staff dismissed after the defeated coup. They are being probed for communicating via payphones with FETO members, according to a statement by the top prosecutor’s office.

An operation was carried out across 22 provinces.

In a separate development, prosecutors in the northwestern Bursa province issued warrants for 46 suspects, including 26 on-duty soldiers, for allegedly communicating with