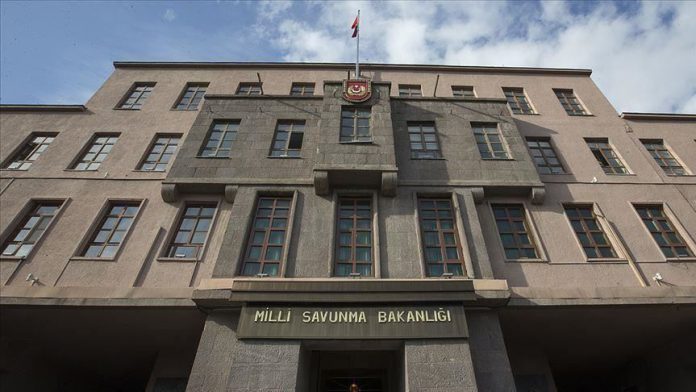 The commandos arrested the terrorists plotting attacks in houses they were hiding in Tal Abyad, falling inside the area of Turkey’s anti-terror offensive, Operation Peace Spring, the ministry said in a statement.

During the bust, weapons, ammunitions, digital materials and documents related to the terror group were also seized, it added.

Since 2016, Turkey has launched a trio of successful anti-terrorist operations across its border into northern Syria to prevent the formation of a terror corridor: Operations Euphrates