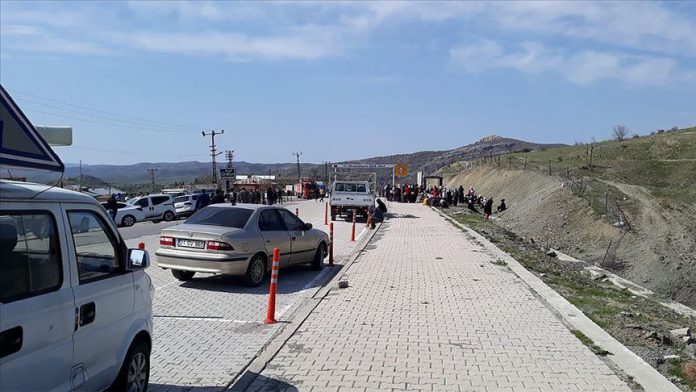 Earlier on Thursday, prosecutors in the southeastern province of Diyarbakir issued warrants for six suspects over the attack in Kulp district which claimed the lives of five villagers.

YPG/PKK terrorists planted a roadside bomb that exploded when a vehicle carrying forest workers passed through.

In its more than 30-year terror campaign against Turkey, the PKK – listed as a terrorist organization by Turkey, the U.S. and EU – has been responsible for the deaths of 40,000 people, including women,

US initial jobless claims fall by 16,000