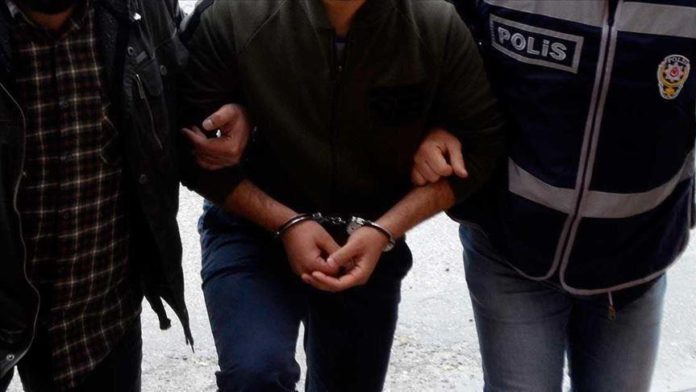 At least five suspects were arrested in eastern Turkey on Thursday for alleged ties with the PKK terror group, which has killed tens of thousands in its decades-long campaign against Turkey.

Gendarmerie forces in the eastern Igdir province found the suspects, who are believed to have illegally aided counter-terrorism operations against PKK terrorists at Mt. Agri in 2015.

A number of cellphones and numerous digital materials were seized in searches of the suspects’ addresses.