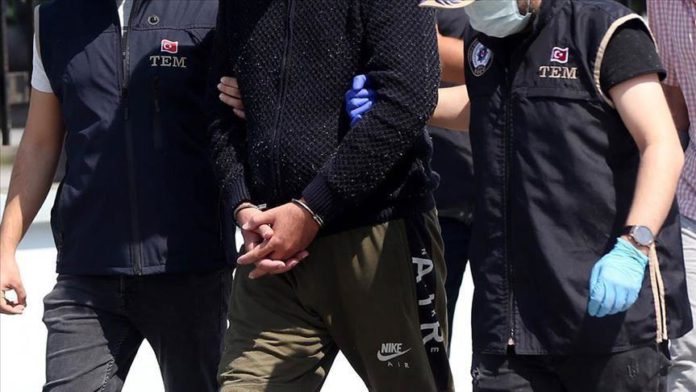 Turkish forces arrested five Iraqi nationals with suspected links to the Daesh/ISIS terror group, according to security sources on Thursday.

Provincial anti-terror police teams in the Black Sea province of Samsun nabbed the suspects in simultaneous operations, said the sources, who wished not to be named.

Under the directions of the local prosecutor’s office, three of the suspects were deported from the country following their testimonies.

Police also seized digital material from the residences of the suspects.