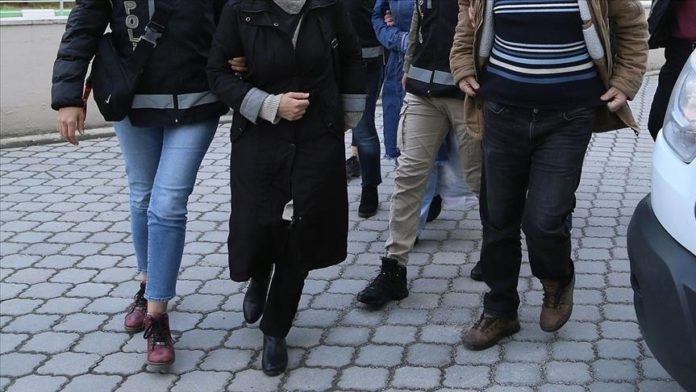 At least 43 people have been arrested after prosecutors in Turkey issued warrants for 100 people suspected of having links to the Fetullah Terrorist Organization (FETO, judicial authorities said on Tuesday.

The suspects are believed to be senior FETO operatives who were part of the terror group’s efforts to infiltrate Turkey’s Gendarmerie General Command, according to a statement by the Ankara public prosecutor’s office.

The individuals were identified through joint operations by the Turkish police and National Intelligence Organization (MIT).

Raids in 40 different provinces and the capital Ankara have led to the arrests of 43 suspects so far, the statement added.

FETO and its US-based leader Fetullah Gulen orchestrated the defeated coup of July 2016 in Turkey, in which 251 people were killed and 2,734 injured.

The Turkish government accuses FETO of being behind a long-running campaign to overthrow the state through the infiltration of Turkish institutions, particularly the military, police and judiciary.

April 18, 2021
We use cookies to ensure that we give you the best experience on our website. If you continue to use this site we will assume that you are happy with it.Ok