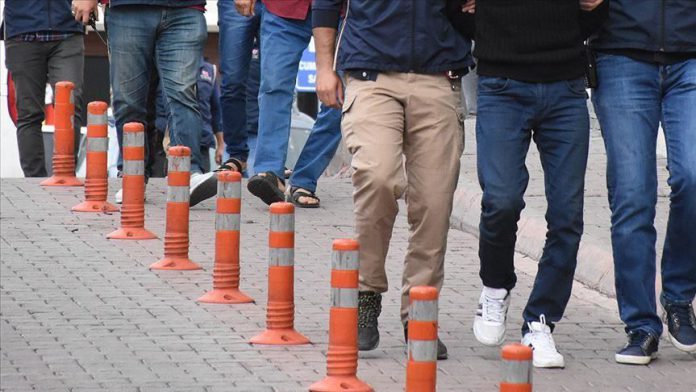 A total of 43 people were arrested across Turkey on Tuesday for their suspected links to the terrorist organization Daesh, also known as ISIS, security sources said.

In northwestern Bursa province, a total of 26 suspects, including 12 Syrian nationals, were arrested by counter-terrorism units of the provincial police department, said the source, who asked not to be named due to restrictions on speaking to the media.

In central Konya province, police arrested nine people for their suspected links to the terrorist organization Daesh/ISIS, another source said.