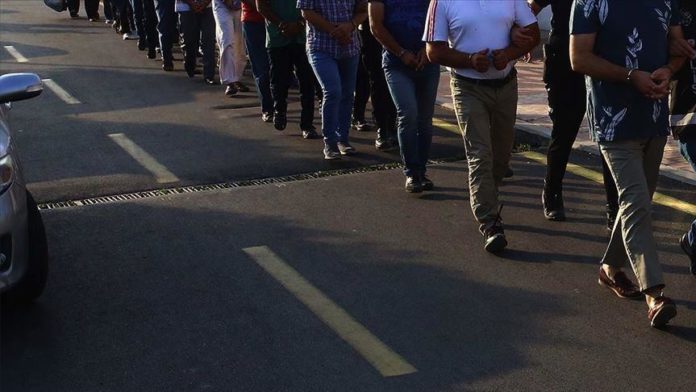 Prosecutors in Istanbul issued arrest warrants for 68 suspects, including a retired colonel and six on-duty soldiers, as part of an investigation into FETO’s infiltration in the armed forces.

They were found to be in touch with their terror affiliates via pay phone.

Istanbul-based anti-terror operations were launched simultaneously in 23 provinces, and so far 41 suspects have been rounded up.

Efforts to capture the remaining 27 suspects are ongoing.

1st half goals help Milan beat Sassuolo at away game