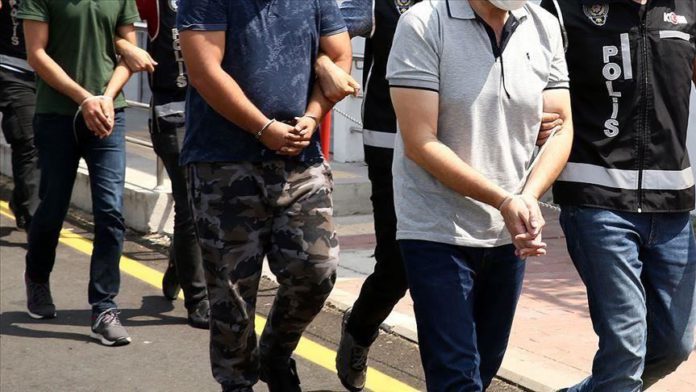 At least four people were arrested in southeastern Turkey for their suspected links to PKK/ KCK terror organization, an official statement said.

The suspects were arrested in the Viransehir district of southeastern Sanliurfa province, according to a statement by the provincial prosecutor’s office.

After their medical checkup in hospital, suspects were taken to local police headquarter.