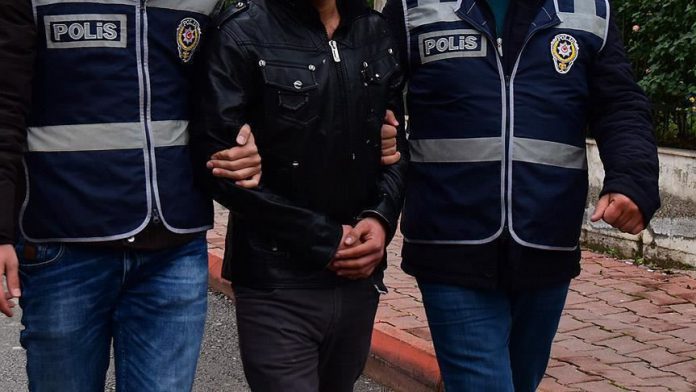 The suspects were arrested by provincial police in Adana at dawn, said the source who asked not to be named due to the security concerns.

The Syrian nationals suspects, entered Turkey from the Syria border and were plotting a terror attack in the southern province.

Since recognizing Daesh as a terror group in 2013, Turkey has been attacked by Daesh/ISIS terrorists numerous times, including 10 suicide bombings, seven bombings, and four armed attacks which killed 315 people and injured hundreds.

Giroud scores brace as Milan defeat Inter 2-1 in Serie A...