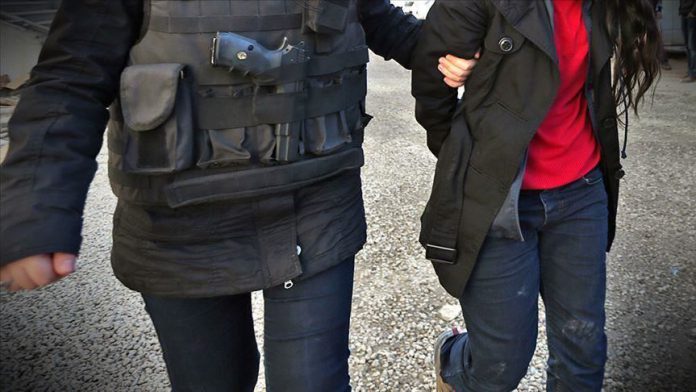 The four suspects who are Iraqi nationals were arrested in simultaneous raids in Samsun, said the source who asked not to be named due to security concerns.

Some digital materials were seized during the operation.

Three of the suspects will later be deported. The fourth suspect was released later by a court.

Since recognizing Daesh as a terror group in 2013, Turkey has been attacked by Daesh/ISIS terrorists numerous times, including 10 suicide bombings, seven bombings, and four armed attacks which killed 315