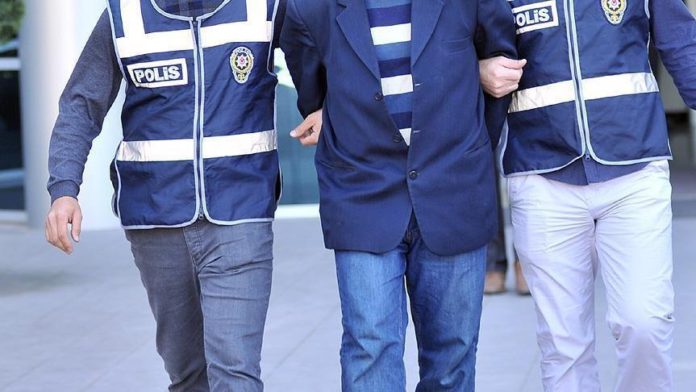 The Samsun-based operations were carried out across three provinces and nabbed the suspects, including active-duty, retired military personnel and dismissed soldiers.