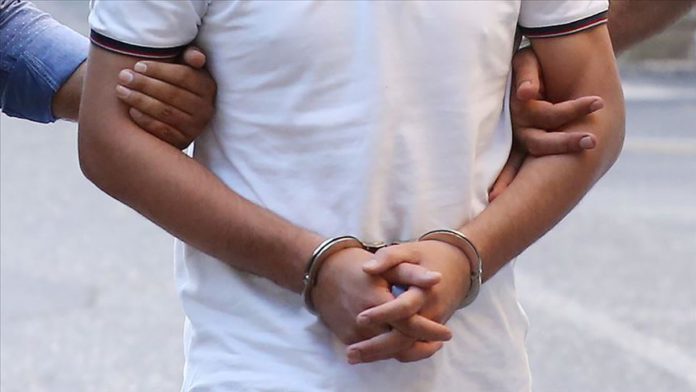 At least 35 people were arrested on Monday for their alleged links to the Fetullah Terrorist Organization (FETO), the terror group behind the 2016 defeated coup in Turkey.

The Istanbul prosecutor’s office carried out an investigation into the infiltration of FETO members in the Naval Academy and Vocational Schools in 2013.

The suspects took an exam for the navy and their candidate numbers were determined as those belonging to members of the terror group.

Candidates with the said number were awarded high passing grades by FETO members in the examination board.

The prosecutors issued warrants for 62 suspects following which 54 were arrested by police in nationwide operations. Of them 19 are out on bail while the search for the remaining suspects continues.