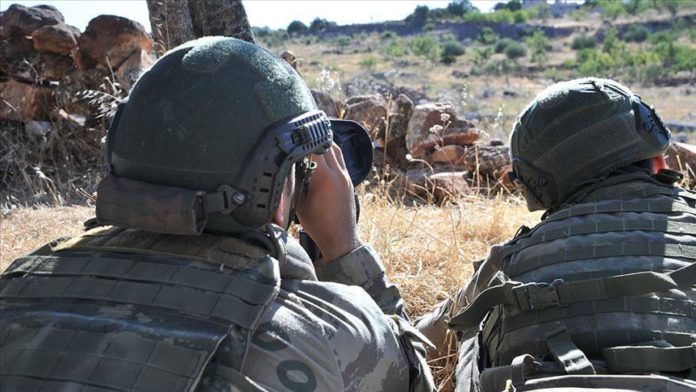 The ministry said on Twitter that the terrorists were conducting terror activities in the regions.

They were “arrested before they could carry out their malicious plans,” it added.

Since 2016, Turkey has launched a trio of successful anti-terrorist operations across its border in northern Syria to prevent the formation of a terror corridor against the terror groups, such as YPG/PKK and Daesh/ISIS, and enable peaceful settlement by locals: Euphrates Shield (2016), Olive Branch (2018) and Peace Spring (2019).

Iraq urges Iran to respect its water rights amid dispute