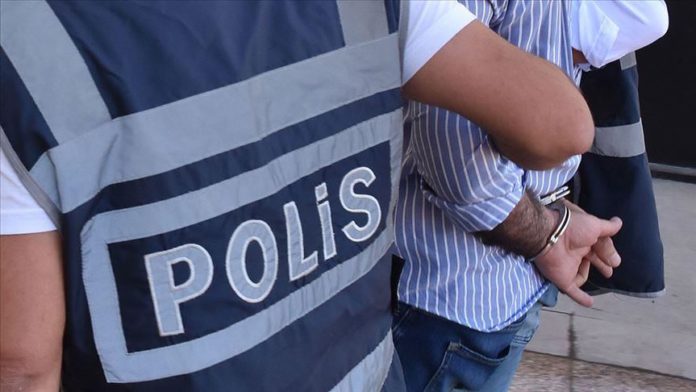 The suspects were found to be in touch with their terror affiliates via fixed-line and pay phones, said the sources who asked not to be named due to restrictions on speaking to the media.

A total of 26 suspects – including 12 active duty military personnel and a teacher – were detained on Aug. 5 in operations by anti-smuggling and organized crime police in 14 provinces of Turkey.

On Wednesday, 17 of the suspects were presented in court, where 14 were released on bail and three were arrested.

The remaining nine suspects had been presented in court earlier, with two being arrested and the rest released on bail.

Al-Aqsa mosque to close for 3 weeks over virus outbreak