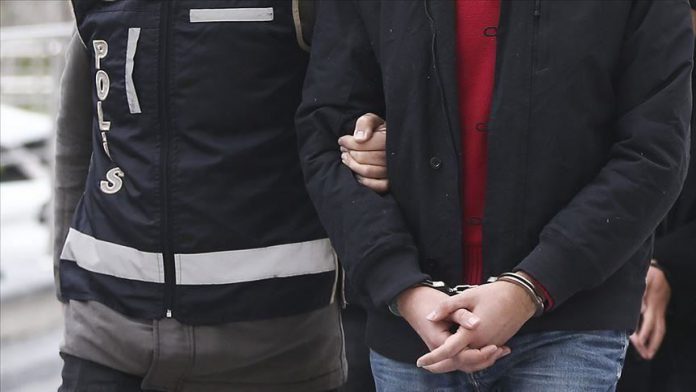 Turkish police arrested three Daesh/ISIS suspects when they attempted to cross to Turkey illegally via its eastern border, according to security sources on Wednesday.

The anti-terror police of Kocaeli, a northwestern Turkish province, launched an operation to arrest the suspects after they found that the terror suspects were seeking to reach the conflict zones illegally.

The suspects, who were under the investigation of Kocaeli police, were arrested in Dilucu Border Gate on the Turkey-Azerbaijan border, said the sources who spoke on condition of anonymity due to restrictions on speaking to the media.

Upon the arrest of the suspects