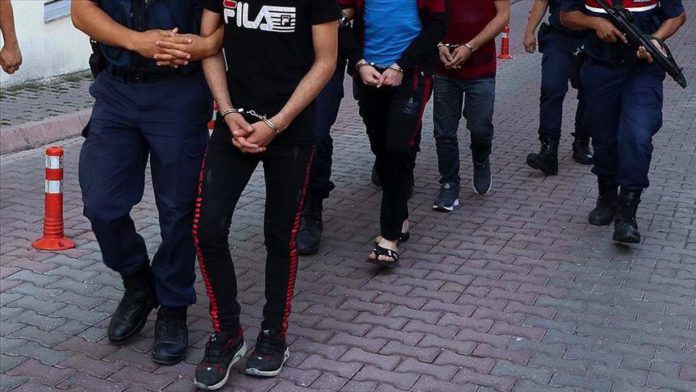 At least 27 people were arrested Sunday in simultaneous operations in Istanbul for their suspected links to the Daesh/ISIS terrorist group, said a police source in the Turkish metropolis.

The suspects are accused of being terror group members and plotting terror attacks, said the source, who asked not to be named due to restrictions on speaking to the media.

As part of the operations, police raided various addresses in 15 districts and a large number of documents and digital material was seized.

The country has since been hit by the group numerous times in at least 10 suicide attacks, seven bombings, and four armed attacks, in which at least 300 people have been killed and hundreds of others injured.