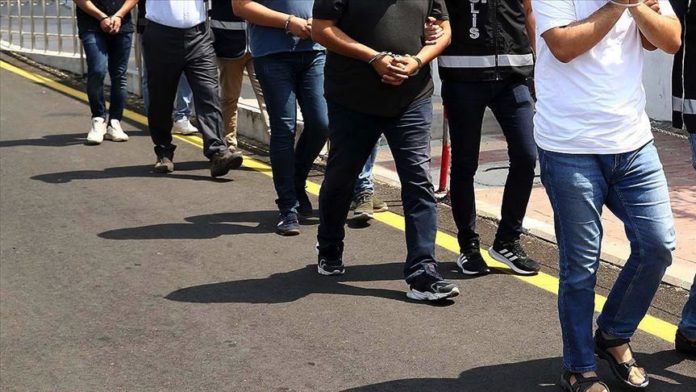 Local counter-terrorism police in the Sirnak province nabbed suspects during anti-terror operations held on Aug. 10-16, said the sources who asked not to be named due to restrictions on speaking to the media.

The suspects were sent to a local courthouse which released 13 of them. The legal procedures continue for the remaining suspects.