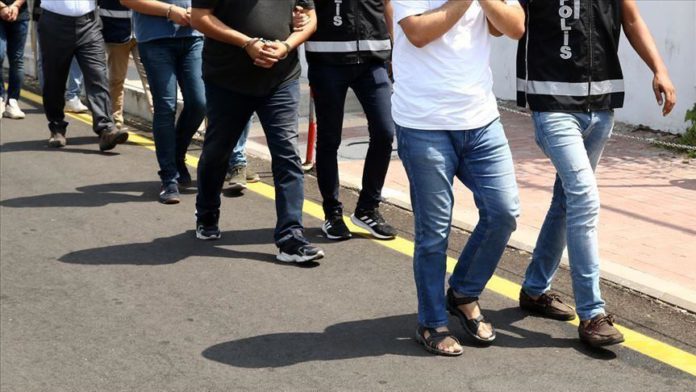 At least 23 people were arrested in western Turkey for their suspected links to the Fetullah Terrorist Organization (FETO), the group behind the 2016 defeated coup, a security source said on Thursday.

The arrests came after the prosecutor’s office in the Aegean Izmir province issued warrants for 28 suspects as part of several terror investigations, said the source who asked not to be identified due to restrictions on speaking to the media.

During the raids, police also seized some money and digital materials.

Police continue the hunt for the remaining five suspects, it added.