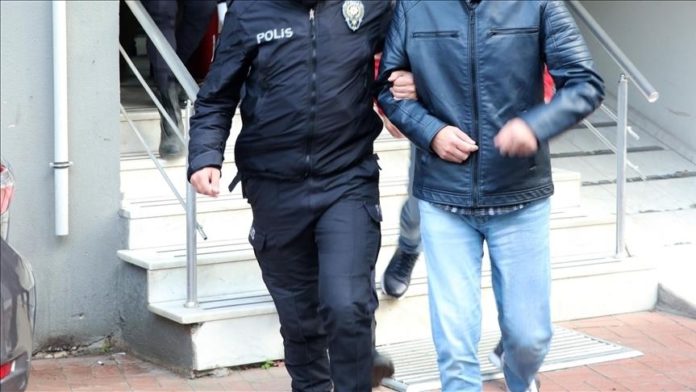 A total of 23 people were arrested in Turkey for their alleged links to the Fetullah Terrorist Organization (FETO), the group behind the 2016 defeated coup, a security source said on Thursday.

Nine suspects were nabbed in southeastern Sanliurfa-based operations carried out by security forces across three provinces, said the source, who asked not to be named due to restrictions on speaking to the media.

The suspects were accused of being “covert imams” — senior FETO members — and of using ByLock, the terror group’s encrypted smartphone messaging app, the source said, adding a hunt for two fugitive suspects is underway.

Separately, a total of 14 suspects were arrested in eastern Erzincan-based operations across six provinces, security sources said on Thursday.

The suspects, including active duty teachers, lawyers, and civil servants were arrested following an investigation carried out by the Chief Public Prosecutor’s Office in the Erzincan province, it added.