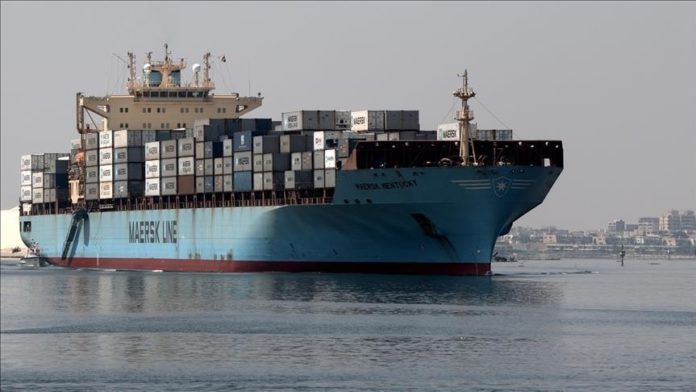 The suspects — both are Syrian nationals — were arrested in Nevsehir province when police busted two addresses, said security sources who asked not to be named due to restrictions on speaking to the media.

Various digital materials and a blank firing gun were also seized during the operation.

The terror suspects were handed over to authorities to be deported.
In its more than 35-year terror campaign against Turkey, the PKK – listed as a terrorist organization by Turkey, the US, and the EU – has been responsible for the deaths of at least 40,000 people, including women, children, and infants. The YPG and its political wing, the PYD, are the Syrian offshoots of the PKK.

In its fight against Daesh/ISIS, Turkey became one of the first countries to declare it a terrorist group in 2013.

The country has since been attacked by the terror group multiple times, with over 300 people killed and hundreds more injured in at least 10 suicide bombings, seven bomb attacks, and four armed assaults.
In response, Turkey launched anti-terror operations at home and abroad to prevent further attacks.