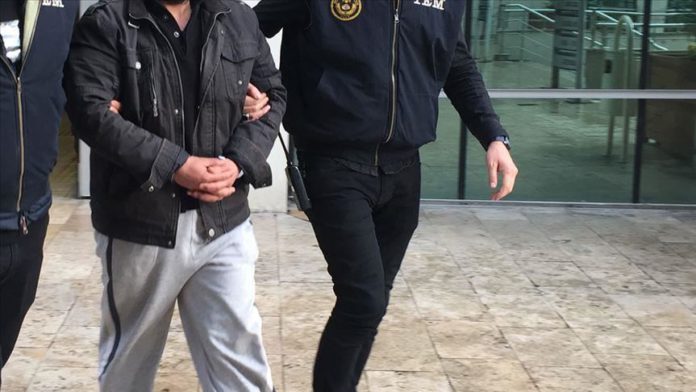 The Syrian nationals, who entered Turkey through illegal means and were active in Syria, were nabbed in simultaneous raids on addresses predetermined, said sources, who asked not to be named due to restrictions on speaking to the media.

Suspects, Ali E. and Sami K., were active in the Daesh/ISIS terror group in Syria’s Aleppo and Al-Bab regions during 2012-2015, the sources said.

Gendarmerie teams also seized digital materials from the residences of the suspects, including photographs of suspects holding weapons. They were also found to be active on social media for the terror group.