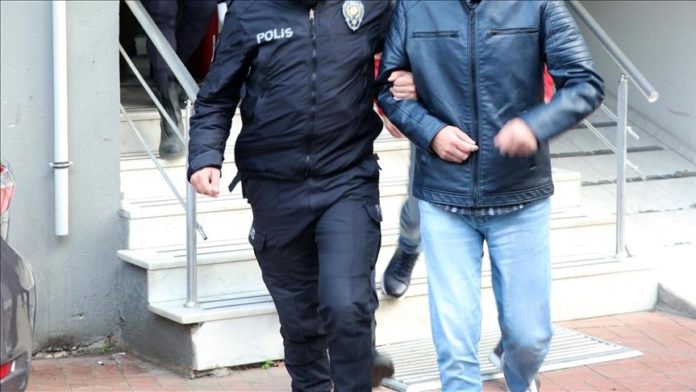 At least 18 suspects were arrested in southeastern Turkey on Sunday as part of a probe into deadly terrorist incidents from 2014, according to security sources.

The suspects – including some public servants – were wanted over alleged involvement in the incidents under warrants issued by prosecutors in the southeastern province of Batman, said the sources, who asked not to be named due to restrictions on speaking to the media.

The Peoples’ Democratic Party (HDP) – a party Turkey has said is linked to the terrorist PKK – also made a statement calling on people to take to the streets in protest.

The call to protest led to violent events in 35 provinces and 96 districts, causing the deaths of 37 citizens – including civilians distributing humanitarian aid during a Muslim holiday – and injuries to 761 people, including 326 law enforcement officers.

The violence triggered material losses totaling billions of Turkish liras (millions of dollars) as nearly 200 schools were burned down, 268 public buildings were destroyed, and 1,731 houses and workplaces were looted or damaged.

In the face of the violence, the Turkish state took immediate action to reestablish public order.