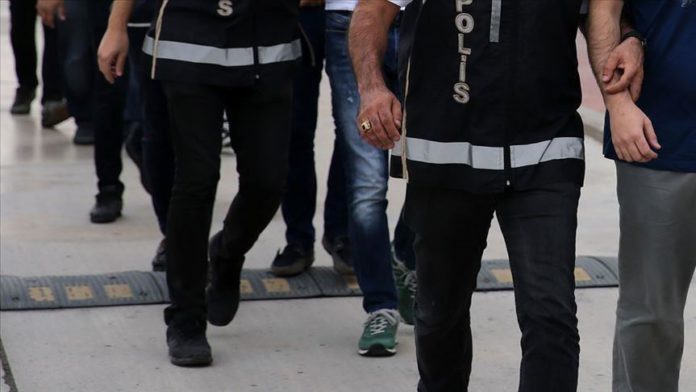 As many as 159 suspects have been arrested for alleged links to Fetullah Terrorist Organization (FETO), the group behind the 2016 defeated coup in Turkey.

At least 112 suspects were held for having contacts with “covert imams” — senior FETO members — by payphone, according to security sources who asked not to be named due to restrictions on speaking to the media.

The suspects, including active duty members of the Turkish Armed Forces, were arrested in an Izmir-based police operation launched across 56 provinces.

A hunt for the remaining suspects is under way by the provincial security directorate and gendarmerie command teams in the Aegean province of Izmir.

Meanwhile, in Black Sea Samsun province police arrested three suspects, including one on-duty soldier, who were accused of communicating with “covert imams” with pre-paid phone cards, the security sources said.

*Writing by Gozde Bayar and Erdogan Cagatay Zontur in Ankara

Turkey: No side effects from local COVID-19 vaccine