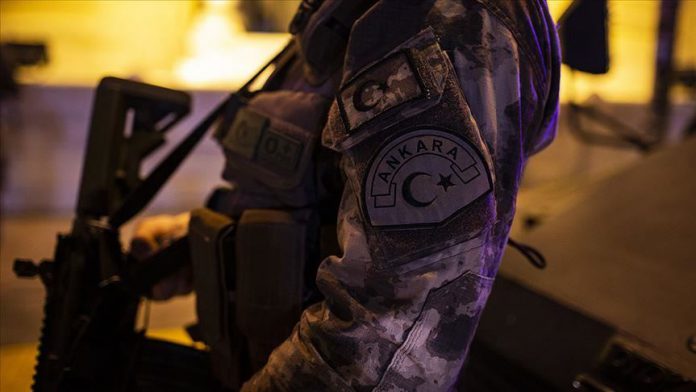 Early this morning anti-terror police units carried out raids at the addresses of suspects in the capital Ankara, said the sources, who asked not to be named due to restrictions on speaking to the media.

While police arrested five suspects during the raids, another suspect was rounded up later as part of the ongoing operation.

Each of the suspects was allegedly planning a separate terror attack targeting celebrations, it added.

Sri Lanka to lift ban on burial of virus victims