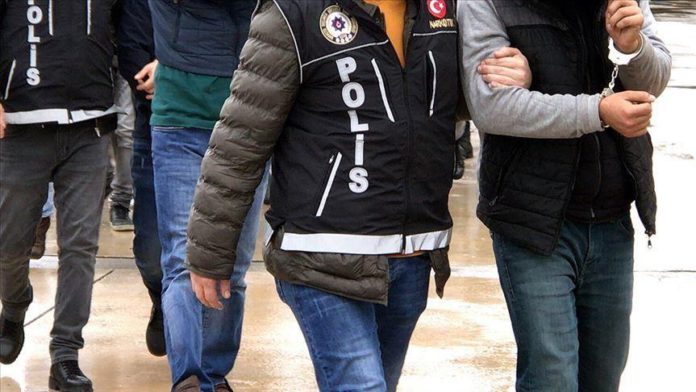 Turkish security forces on Friday arrested 13 people over their alleged links to the PKK/KCK terror group.

According to a statement by authorities, the suspects were arrested in simultaneous operations launched in the capital Ankara and Istanbul in related to an investigation by prosecutors in eastern province Van.

Coordinated efforts by the Turkish police and gendarmerie forces against the terror group will continue, the statement added.

Unemployment rate in EU rises to 7.1% in June

US: 2 more officers fired in killing of Black woman