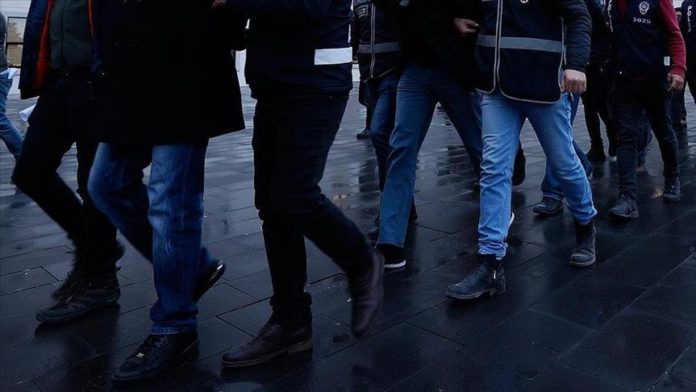 Police in Turkey nabbed 12 more people for suspected links to the Fetullah Terrorist Organization (FETO), the group behind the 2016 defeated coup in the country, security sources said on Monday.

The arrests came after prosecutors in Turkey’s central province of Aksaray issued warrants for 15 suspects as part of an investigation into the terror group’s training structure.

The suspects were apprehended in Aksaray, Konya and the capital Ankara, the sources said, asking not to be named due to restrictions on speaking to the media.

Efforts to catch the remaining three suspects are ongoing.