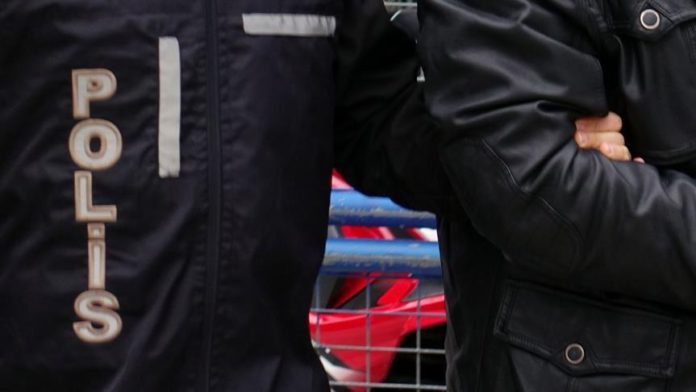 At least 12 people have been arrested over suspected links to the PKK terror group in an operation based in northwestern Turkey, a security source said Tuesday.

Prosecutors in Balikesir province issued arrest warrants for 15 suspects for communicating with members of the terror group that infiltrated prisons and for financially aiding convicted or remanded terror group members, said the source on condition of anonymity due to restrictions on speaking to the media.

Gendarmerie teams in the province launched the operation based in Balikesir and spread to Bursa, Istanbul and Izmir, which led to the arrest of the 12, said the source.

Many organizational documents were seized at the addresses of the suspects.

An operation is ongoing to nab the remaining three suspects.

In its more than 30-year terror campaign against Turkey, the PKK — listed as a terrorist organization by Turkey, the US and the EU — has been responsible for the deaths of nearly 40,000 people, including women, children and infants.​​​​​​