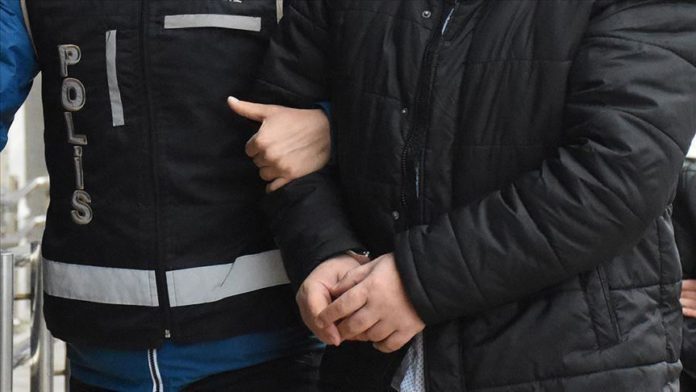 At least 12 suspects were arrested for alleged links to the Fetullah Terrorist Organization (FETO), the group behind the 2016 failed coup, Turkish authorities said on Monday.

In a statement, the provincial security directorate in Turkey’s eastern Van province said the suspects were arrested during simultaneous operations in Van and Hakkari provinces under the coordination of the Van Chief Public Prosecutor’s Office.

While 10 suspects were remanded in custody, two were released on the condition of judicial control, the communique added.