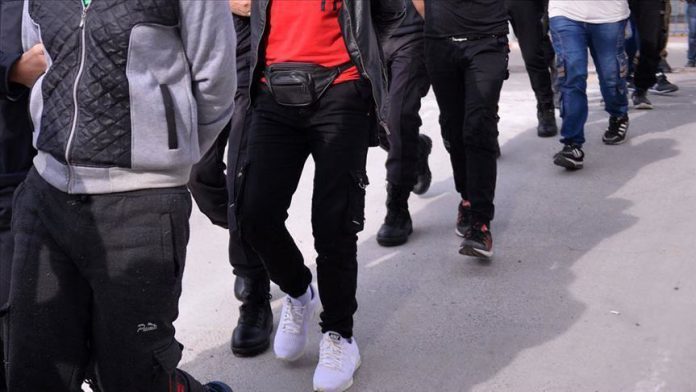 At least 12 people, allegedly linked to the Daesh/ISIS terror group, were arrested in anti-terror operations in Turkey, security sources said on Tuesday.

Turkish police arrested eight suspects during simultaneous raids in Istanbul, the central Konya province and the eastern province of Van, said a source, who asked not to be named due to restrictions on speaking to the media.

The suspects are accused of robbery to support the terrorist group financially and carrying out activities to rescue Daesh/ISIS terrorists held by the terror group PYD-YPG/PKK in Syria.

One gun and eight bullets were seized in the addresses