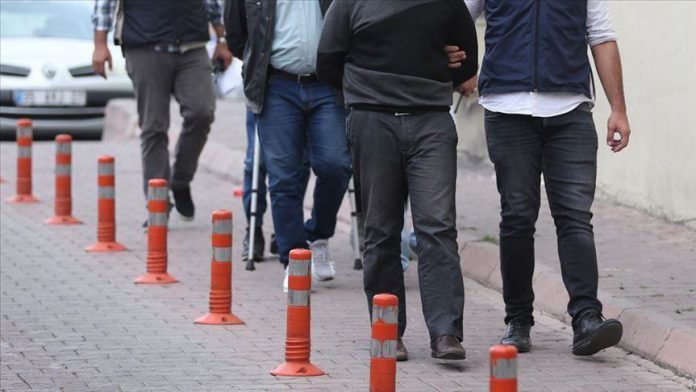 Some 11 suspects, including high-level targets, were arrested Friday in central Turkey over links to the Daesh/ISIS terror group, according to a security source.

As part of efforts against Daesh/ISIS, security teams conducted simultaneous operations at various addresses in the Cankiri province, said the source, who asked not to be named due to restrictions on speaking to the media.