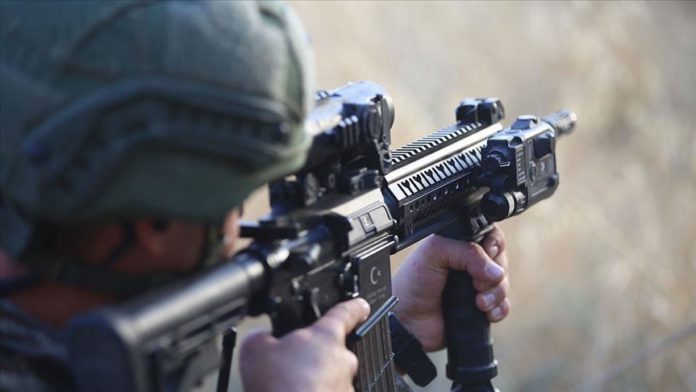 The terrorists were detained in the area — where Turkey launched Operation Olive Branch, an offensive against terrorists –before they “could realize their treacherous plans,” the ministry said on Twitter.

“We continue to work for the peace and security in the Operation Olive Branch zone,” it said.

EU calls for cease-fire in Syria due to coronavirus