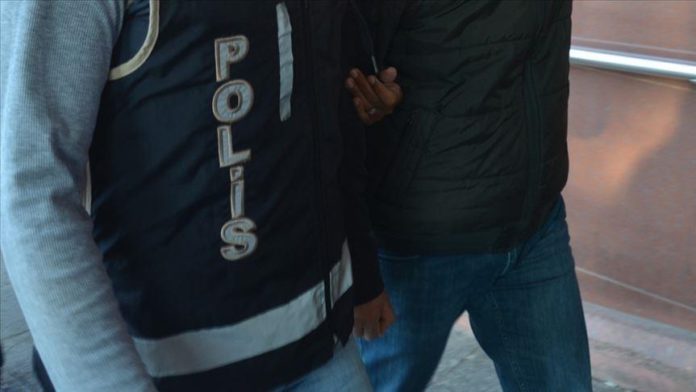 Turkish security forces arrested 10 suspects, including members of an opposition party, as part of an operation against the PKK terror group in Istanbul, a security source said Friday.

Anti-terror police in the city launched simultaneous operations in four districts to nab 15 suspects who were sought with warrants for carrying out activities on behalf of the PKK, said the source, on condition of anonymity.

The Peoples’ Democratic Party (HDP) co-chairs of Kagithane district and co-chair of Besiktas district were arrested during the operation, the source said.

The hunt for the remaining five suspects continues, the source added.

Turkey’s top prosecutor filed an indictment against the HDP on Wednesday seeking the closure of the party, which is accused of violating the constitution and democratic principles and having ties to the PKK terror group.

In its more than 35-year terror campaign against Turkey, the PKK has been responsible for the deaths of at least 40,000 people, including women, children and infants.