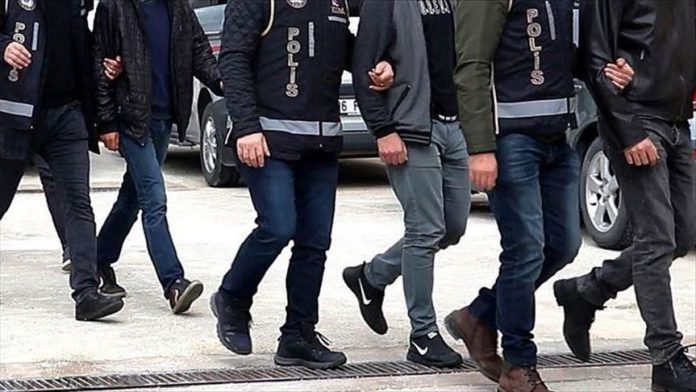 Ten out of 29 suspects were arrested as part of an investigation into the infiltration of Fetullah Terrorist Organization (FETO) into the Turkish Foreign Ministry missions in Europe, according to a security source on Saturday.

The suspects were sought with warrants issued by top prosecutors in the Turkish capital Ankara, after police teams of combatting financial crimes found that a Foreign Ministry staff on active-duty was using ByLock, the encrypted smartphone messaging app of FETO, the group behind the 2016 deadly defeated coup in Turkey.