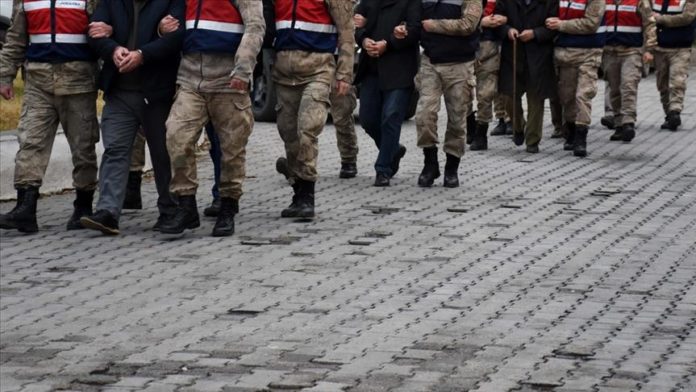 The operation came in the wake of the explosion in the town of al-Bab, where two local law enforcement personnel were among the six victims who were killed, while a total of 19 people were injured, according to provincial officials in Turkey’s southeastern province of Gaziantep, which provides consultancy services for authorities in the Syrian town.

Efforts are underway to arrest nine remaining suspects, it added.

The terrorists are thought to have detonated an explosive-laden vehicle in al-Bab on Nov. 24, causing multiple casualties, according to Anadolu Agency reporters on the ground.