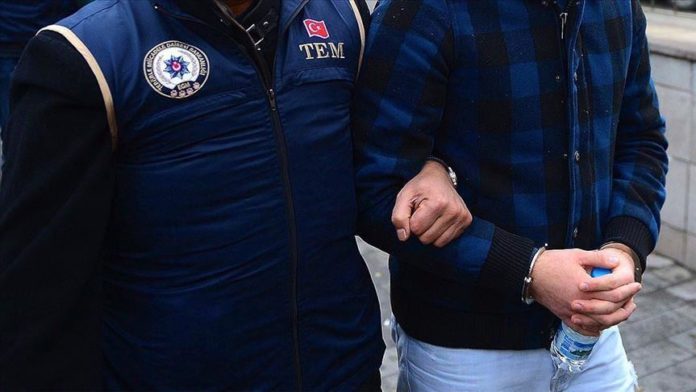 Turkish security authorities on Tuesday launched multiple operations in various provinces to arrest terror suspects affiliated with the FETO — the terror group behind the bloody failed coup attempt of 2016.

Prosecutors issued arrest warrants for a total of 191 suspects, including on-duty members of the Turkish Air Forces, and security forces started Izmir-based simultaneous operations in 22 provinces.